„Chopin” is the largest Polish inland sailing ship (40,90m in length) built in the style of a 19th-century brig. All elements are made from traditional and original materials, which ensures a unique character.

„Chopin” sails around Southern Masuria – Lakes Mikołajskie, Bełdany and Śniardwy – during navigation season, i.e. from mid-April to mid-November. Cruises run at any time of the day or night.

Sailing in the Southern Masuria, “Chopin” is a very representative vessel, perfectly suited for business negotiations, banquets and other special celebrations.

Its attractiveness lies not only in the decor and very comfortable interior, but also in the enchanting scenery in which it is located. The effect of surprise will keep it in the memory of the participants for a long time.

Staying at “Chopin” can be both a romantic adventure for nature lovers and a strong and motivating experience for your staff.

Organized on-board events will help you unleash the power of teamwork and brush up your ability to act and think creatively in unusual circumstances.
We will gladly hear any suggestions the Customer might have and tailor the program to their individual needs. The staff guarantee full professionalism and absolute discretion.

„Chopin” was built to order of the Polish Digital Telephony (PTC – Polska Telefonia Cyfrowa Sp. z o.o.) by Wioska Żeglarska Krzysztof Kosiński. The hull of the ship was made in Płock. The ship’s designer is Krzysztof Maćkowiak from Gdańsk.

The first presentation of the ship took place on September, 23 1999 at Cypel Czerniakowski in Warsaw. From the outside, the ship looked as it does today, but inside there were few other items in addition to engines and piping.

Until the spring of 2001, the ship was standing near the Poniatowski Bridge and Żerań in Warsaw. All this time, it was being used for meetings by the PTC, while finishing works were being carried out inside.

In May 2001, the ship sailed to the Gulf of Gdansk, where she accompanied Wojtek Brzozowski’ windsurfing events in Puck, Hel, Jura, Rewa and Jastarnia, and also participated in the CUTTY SARK sailing ship rally. After the end of the season in the Gulf of Gdansk, the ship sailed up the rivers of Vistula, Narew and Pisa – to the shipping area, for which it was built, i.e. the Great Masurian Lakes.

Since the summer of 2002, “Chopin” has been one of the greatest attractions of the Great Masurian Lakes. Its first port in Masuria was the House of Creative Work of the Polish Academy of Sciences in Wierzba. Since 2006 the ship has two harbors in Mikolajki. 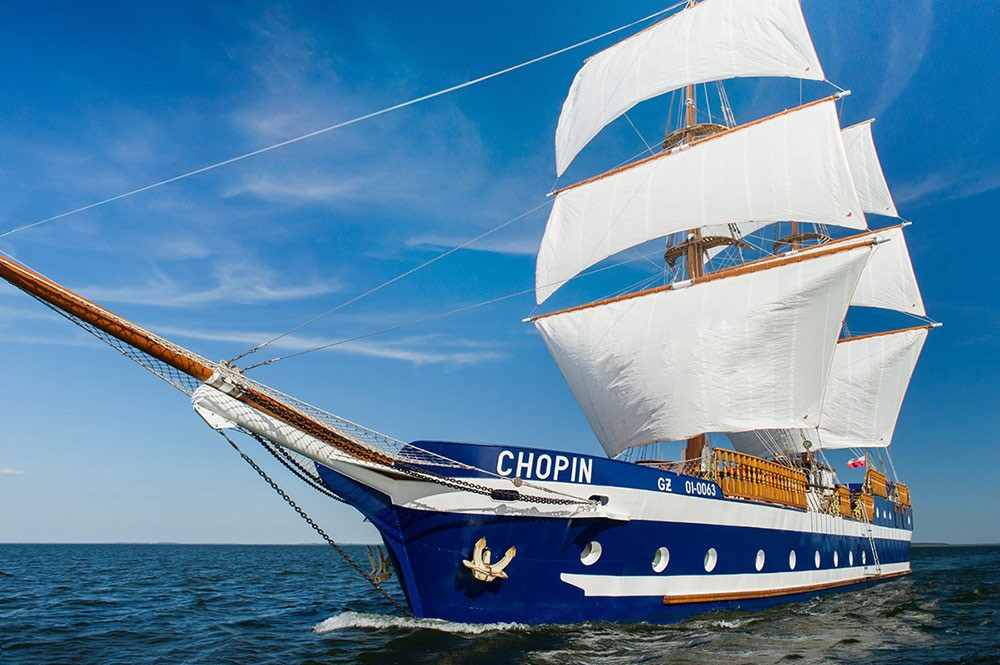 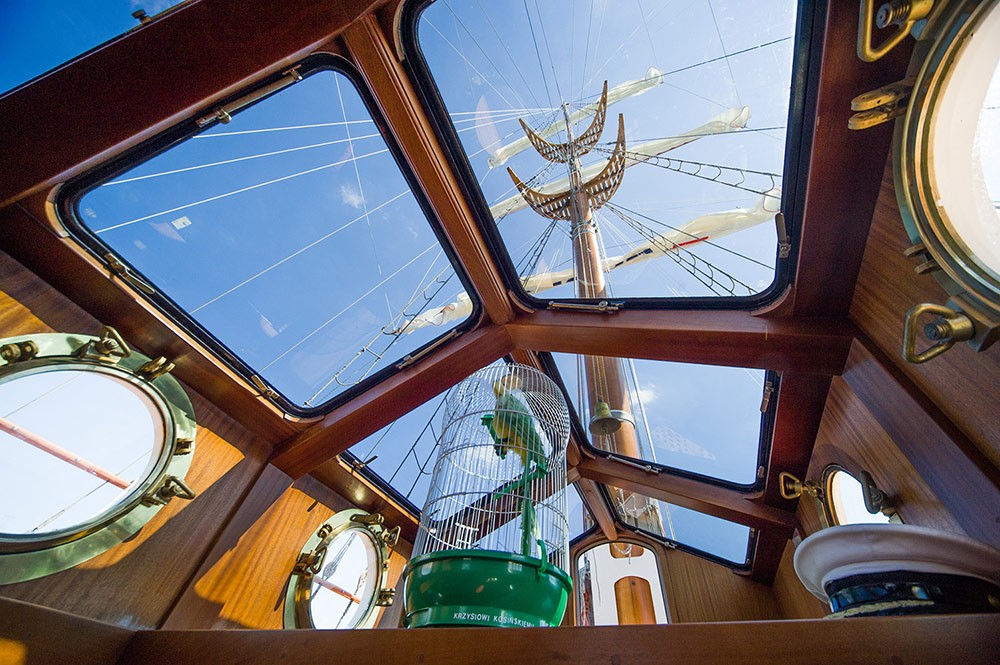 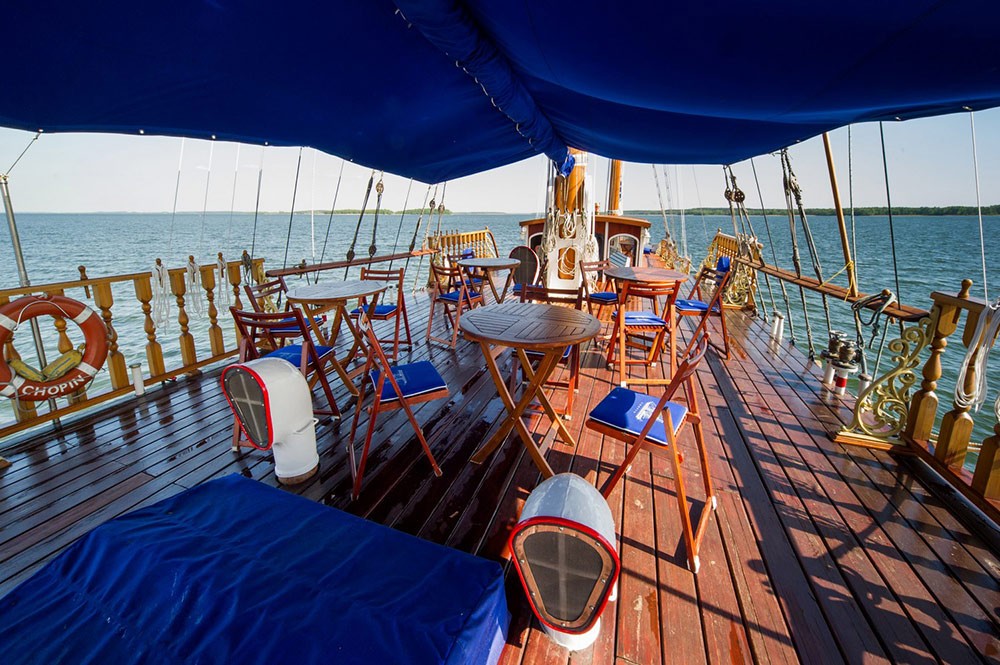 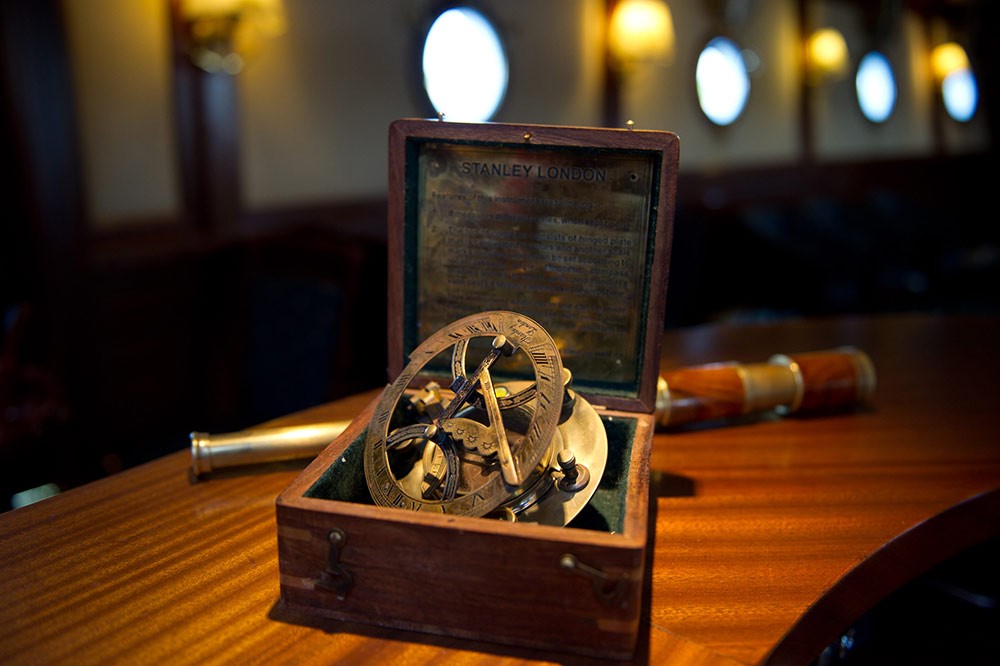 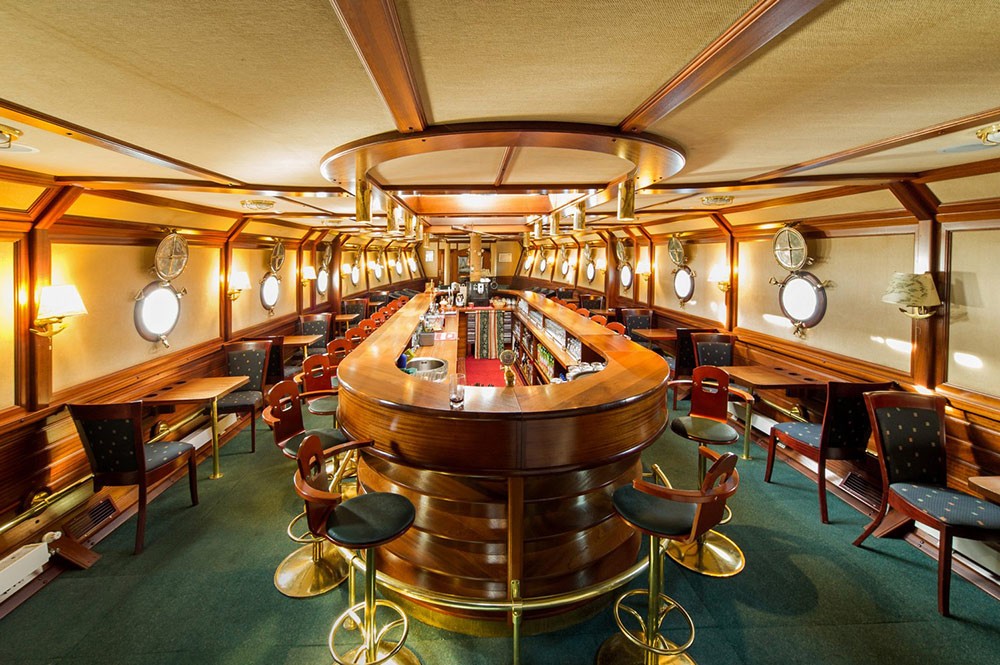 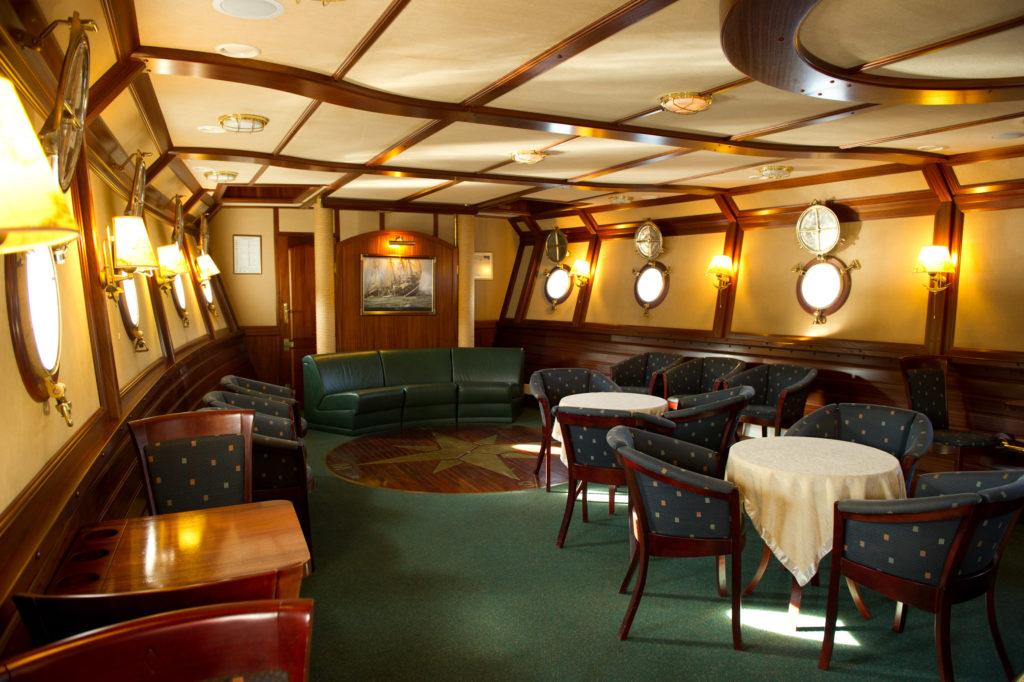 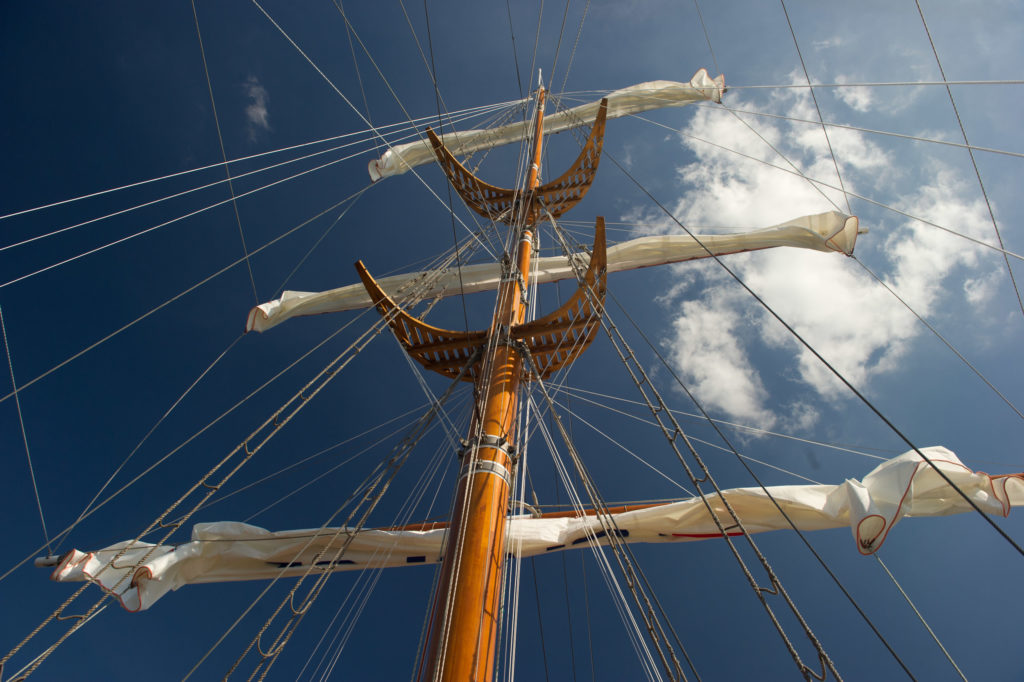 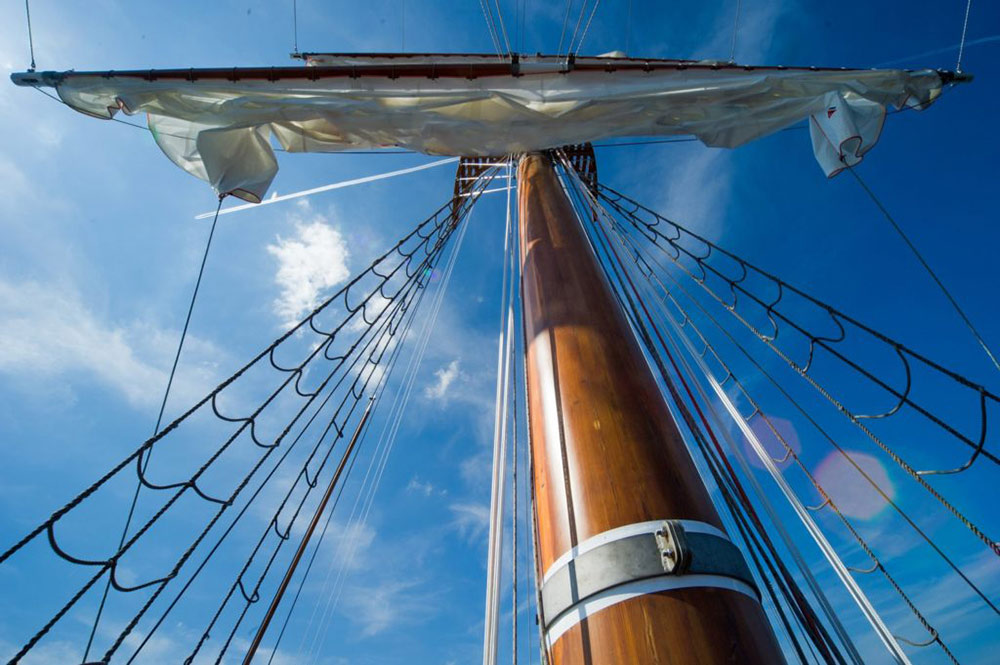 Videos about the Chopin

Watch videos about the Chopin. We wish to invite you to organize corporate parties and events.

How to get there